Realme Band 2 has been launched in Malaysia on the 15th September. It comes with a larger color display and includes blood oxygen (SpO2) monitoring that is not present in the original Realme Band. It comes equipped with over 50 personalized dial faces. It features Bluetooth v5.1 support. The band is compatible with devices running at least Android 5.1 or iOS 11.

The new Band 2 sports a 1.4-inch TFT touchscreen with a resolution of 167×320 pixels and 500 nits of max brightness. It is altogether bigger in size compared with the 0.96-inch screen available on the first Realme Band. Moreover, it comes with more than 50 custom faces. This permits you to add your desired picture as a dial face on the band. Band 2 additionally has a GH3011 sensor to allow continuous heart rate monitoring. 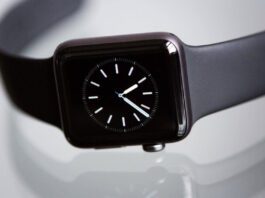 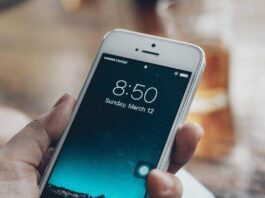 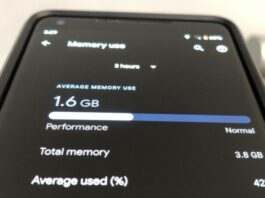 Here’s How To Expand RAM In Xiaomi Smartphones